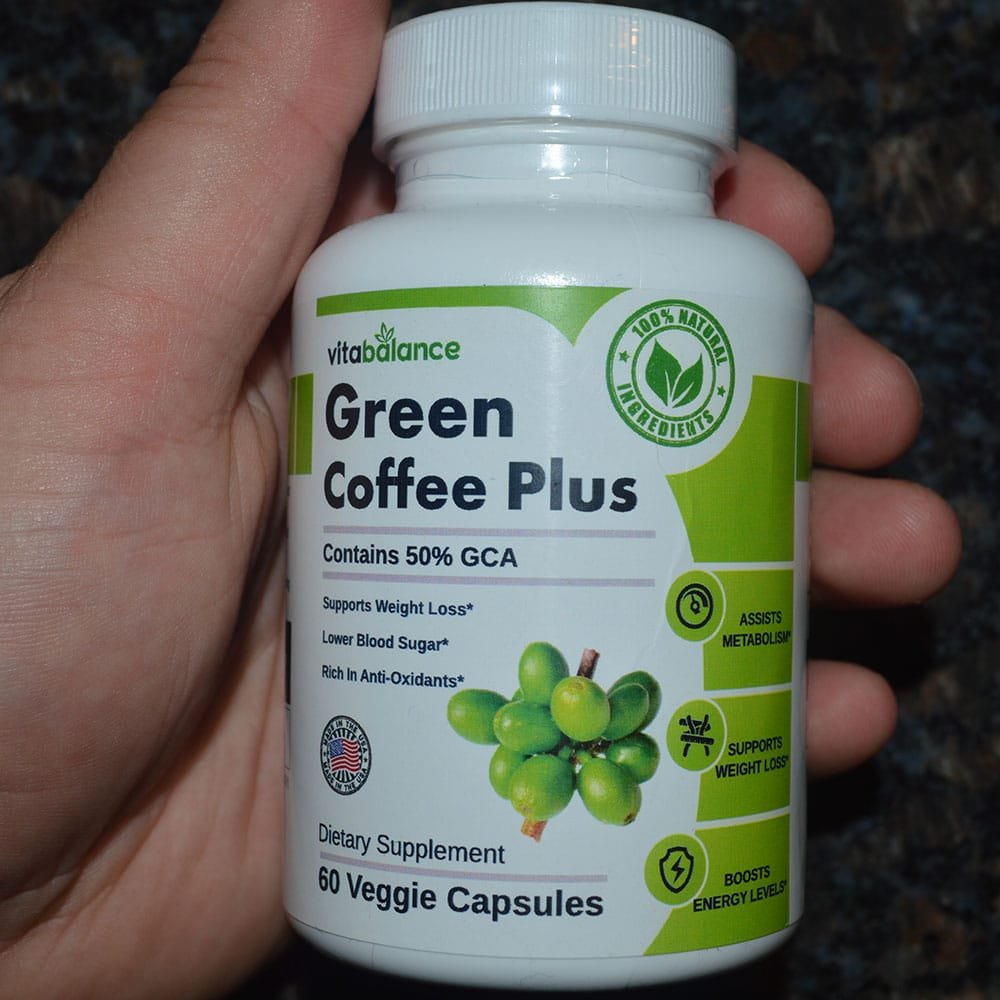 Lately there has been a lot of media “buzz” about green coffee extract and how it can help you lose weight. So what’s the real story? Does it work? If it does, how does it work? What’s the difference between green coffee and regular coffee? Since my lab has conducted so many weight loss studies, I decided to review the latest research to help separate fact from fiction.

How it all started

Chlorogenic acids are known to activate a spectrum of antioxidant genes that protect against oxidative stress. A study of those consuming coffee that was enriched with of green coffee extract (200 mg 5x/day) resulted in a significant decrease in blood pressure, and a decrease in glucose absorption in humans. It also led to an average weight loss of 11.9 pounds in the green coffee group, compared to the placebo group’s loss of only 3.7 pounds.

Chlorogenic acid is metabolized to ferulic acid in the liver. Ferulic acid has been shown in independent studies to be an effective treatment for high blood pressure. Ferulic acid also potentiates the action of nitric oxide and improves dilation of blood vessels. This effect may be due to inhibition of carbohydrate digesting enzymes in the gut and is believed to play a major role in reducing body weight and body fat.

A meta-analysis of 142 individuals showed an average weight loss that was 5.5 pounds greater than a placebo group when taking 180-200 mg a day of green coffee extract.

In another series of studies, French researchers studied the pharmacokinetic profile after ingestion of green coffee extract. Subjects twice a day consumed 200 mg of decaffeinated green coffee extract containing greater than 45% chlorogenic acids. The study indicated that the extract positively influenced the test subjects glucose metabolism and suggested to the researchers that green coffee bean extract could have an effect on weight management.

A second study was conducted by the same researchers to test their theory using the same amount of green coffee extract (200 mg 2x/day) with meals over a 60 day period. They found a significant reduction in weight of 10.95 pounds (5.7%) in the green coffee extract group. This was approximately twice the amount of weight loss in the placebo group (see chart).

How much is an effective dose

The amounts used in the various studies that proved effective ranged from 200 mg per day to as much as 1,000 mg per day. Somewhere in the middle, taking 200-400 mg 1-2 times daily, is probably the most effective dose as the incremental weight loss benefit of a higher dose above 800 mg a day was not that significant. The green coffee extract should be standardized to at least 45% chlorogenic acids.