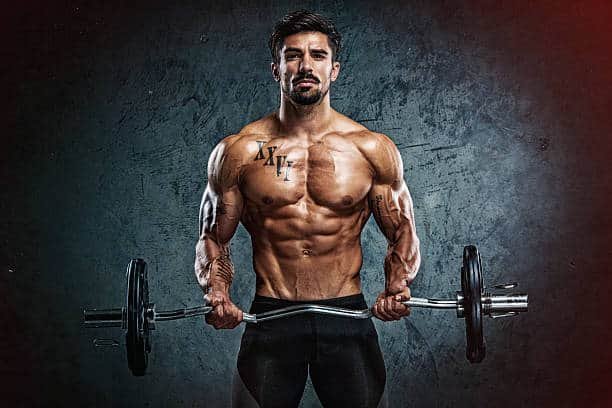 A popular supplement used in bodybuilding may have the potential to damage brain cells, according to new research.

Researchers from the University of Technology Sydney found taking the amino acid L-norvaline, even in small doses, could make cells unhealthy and eventually kill them.

L-norvaline is found in many supplements and is marketed as a way to boost workouts and aid in recovery.

Associate Professor Ken Rodgers from UTS says the compound is a non-protein amino acid, meaning it’s not naturally found in the human body.

It’s popular among bodybuilders and athletes because it gives you more energy.

“What happens when you take norvaline is it allows the cells in your body to produce more energy, so you can work out better,” he told Hack.

It dilates blood vessels so when you work out, you see a “bulge” in your veins.

But Professor Rodgers stressed people weren’t aware of the potential side effects of L-norvaline.

While you get an initial increase in energy, it actually does permanent damage to the mitochondria of the cell.”

While scientists previously found similar compounds were linked to neurodegenerative diseases, this study is the first to look at the toxicity of L-norvaline in human cells.

“It was pretty clear [in testing] because we had pictures of mitochondria that were fragmented and basically falling apart,” Professor Rodgers said.

“People are taking quite a lot of supplements and stuff like this and no one is really doing toxicology on them.”

While the study has yet to determine what kind of long-term consequences L-norvaline could have, researchers believe it is damaging after just six months of use.

But those taking it wouldn’t really feel any physical effect.

“I don’t think they’d feel anything for a long time but they would slowly be doing damage,” Professor Rodgers said.

“Something like this is having a fundamental effect on your metabolism. It’s dangerous.”