Another unfortunate death in bodybuilding, the news of PD Devers’s passing came shortly after fitness icon Mandy Blank was found dead in her Los Angeles home in late October.

PD Devers suffered a stroke and heart attack in 2014 after guest posing at an NPC show but lived to see another day of competition.

His hospitalization apparently wasn’t enough to stop him from competing again, where others would have called it a day.

Now, PD Devers was an amazing competitor who turned pro in 2010, after 19 years of competition. He was trained by the well known Chris Aceto when he finally broke through to get his pro card.

Many people who have trained alongside and/or have met PD Devers remember him as being a nice and funny guy, who was very knowledgeable about the sport. 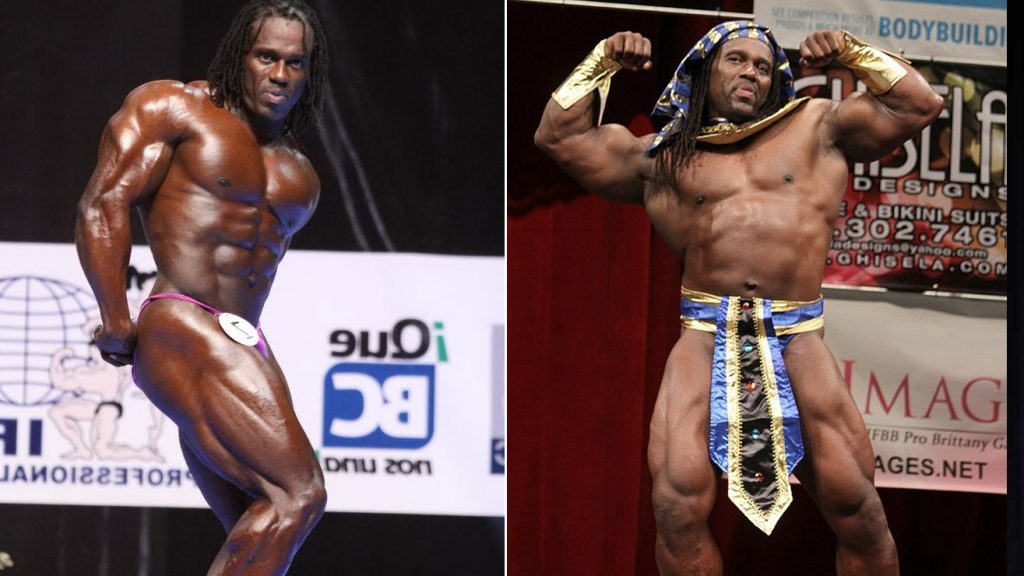 It’s such a sad day to have to say goodbye to an amazing and determined bodybuilder with lots of potentials. The memory of his love for bodybuilding lives on not just because of his accomplishments but because of the relationships, he formed in the sport.

Pd Devers’ family, friends and fans will always remember his life of achievement and his will to never give up.

He will leave behind his sister Gail Devers who is a multiple Olympic gold medalist in track and field.

Lonnie Teper had a few nice words to say about PD Devers and expressed his condolences:

“I will not speculate on how this very nice man died…he was always a gentleman, and was a helluva bodybuilder. Great genetics…..sister Gail is a multiple Olympic Games track and field Gold Medalist for those who didn’t know that”.

Lonnie Teper mentioned the old adage of bad things occurring in three’s, referring to the news of Mandy Blank’s death and Noah Finnegan’s murder at a Halloween party a few days after.

The bodybuilding industry has seen too many deaths recently… Dallas McCarver and Rich Piana to name a few. Could there be a connection between the intense demands of a world-class athlete and the pressure to be the best? Most likely… but no assumptions can be made regarding the details. 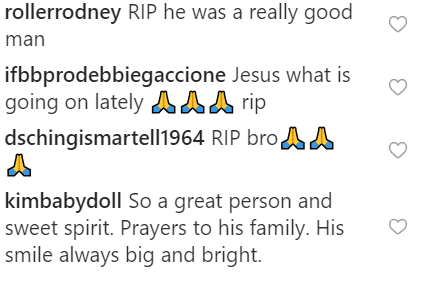 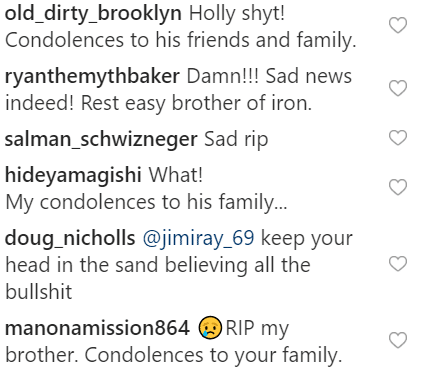 No further details on the cause of PD Devers death have been further disclosed.

R.I.P. PD Devers… an ambitious competitor with a kind soul and loved personality.