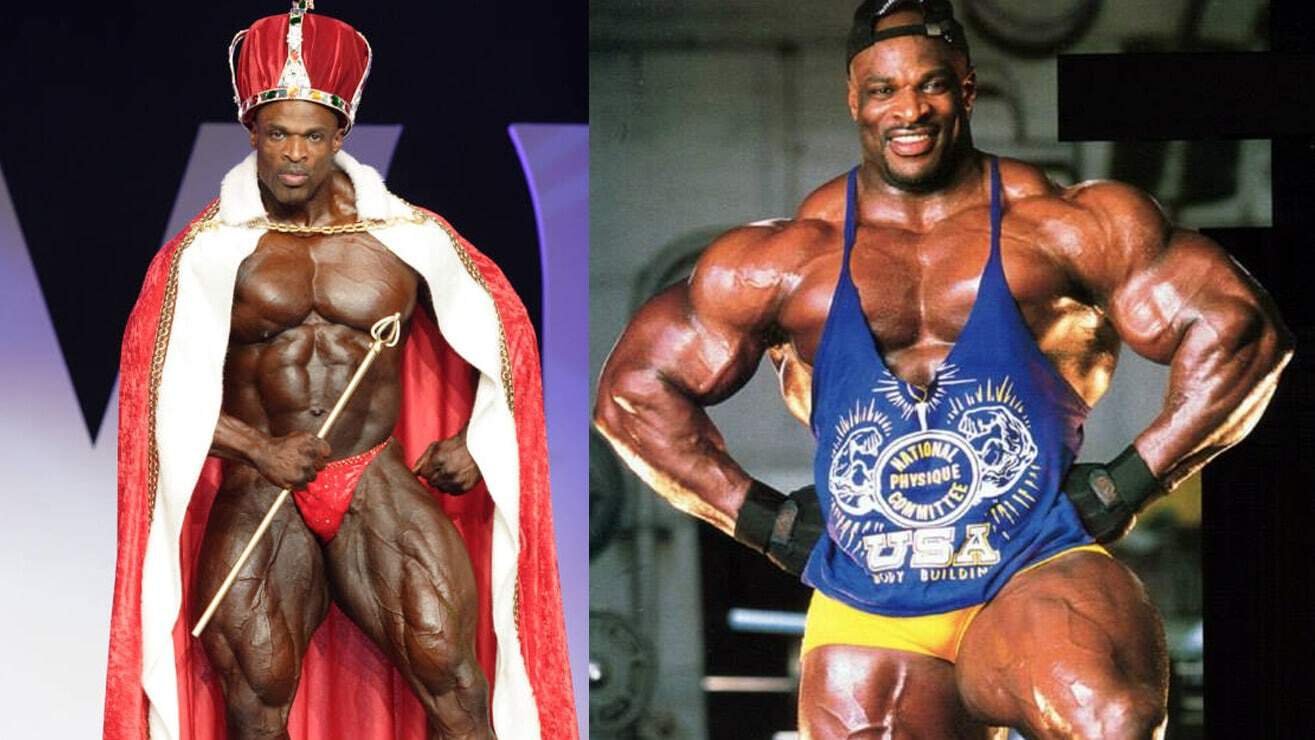 Eight-time Olympia champion Ronnie Coleman is a bodybuilding legend with the most IBFF wins in history. His unrivaled physique changed the name of the game after amassing a record-breaking size and musculature.

During his reign atop the bodybuilding pyramid, Mr Olympia has won a multitude of global competitions, earning himself the GOAT (Greatest Of All Time) title. Until today, no one was able to duplicate his accomplishments.

Point of No Return

However, a lifetime of championship training has taken its toll on Coleman. The epitome of great physique suffered an unimaginable amount of pain and dysfunction for pushing his body too hard.

Now, he may spend the rest of his life on a wheelchair for undergoing several questionable surgeries. These operations which are supposed to ease his pain have taken away his ability to walk.

He went through 10 major surgeries including laminectomies disc decompressions, spinal fusions, and two hip replacements. On a recent interview with Muscular Development, the 54-year-old bodybuilder revealed what may have caused him crippled.

Continuing, Ronnie puts the blame on an alleged opportunist surgeon.

“But I’m gonna give it my best shot, but I think if that surgeon had performed these surgeries right, then I would have been walking a long long time ago.”

However, Coleman does not regret a thing about training hard. If Mr Olympia could turn back time, he said he would train even harder. On a pre-surgery post in 2016, Coleman wrote:

“Getting in my last workout before my surgery tomorrow. Never take life for granted, never. Training is my life, my hobby, it’s who I am, and it represents me. If this was my last workout and I’m never ever able to train again because God called me home, I can say my life was fulfilled because I did it doing what I always love doing the most, training…”