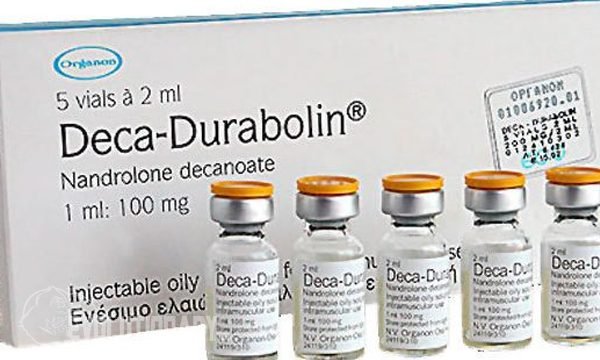 Why steroids can be lethal: After the shock of mike Matarazzo death! Rich Piana died at 46 years old last week after collapsing during a haircut His died of a potential overdose after 20 different bottles of steroids were found in his apartment Mike Matarazzo died in 2014 at 47 years old after suffering from a … 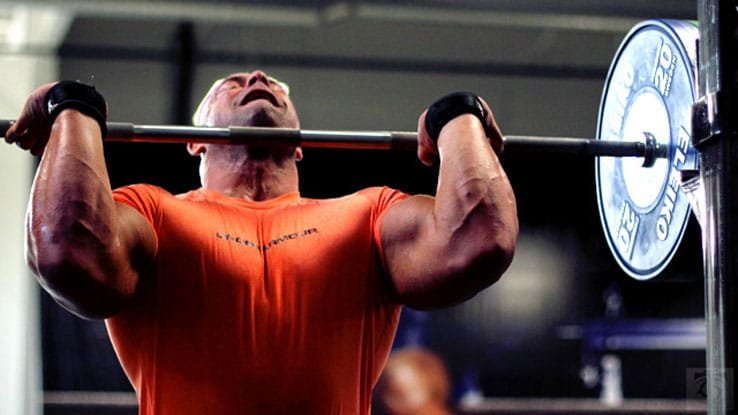 In this article I’m targeting both first responders and kettlebell lifters, as we examine the One-Arm Push Press. The Push Press is a great way to break into kettlebell lifting, as the technical demands aren’t as high as for Jerk or Snatch. But don’t sell the Push Press short, it can be a viable asset … 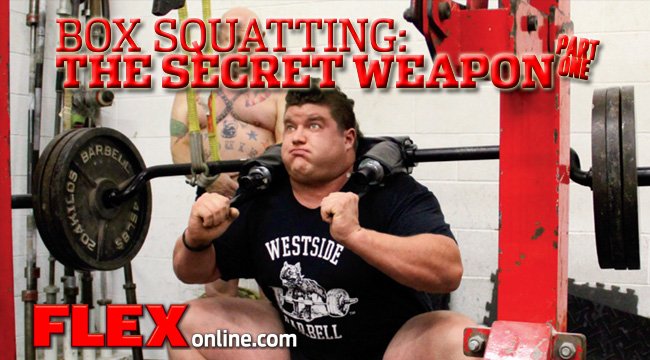 Box squats were first popularized by Louie Simmons of Westside Barbell. If you’ve never heard of him, he is one of the strongest people in the world and has squatted 920lbs at the age of 52. From a safety and performance standpoint, box squats are superior to squats. Many coaches have replaced free squats with …